The SUNY Ulster Herbert H. & Sofia P. Reuner Library Writers Series is a special program begun in 1998, sponsored by The Ulster Community College Foundation, that brings renowned writers to campus every fall. This is a truly unique opportunity for SUNY Ulster students and community members to hear award winning authors read from their work. 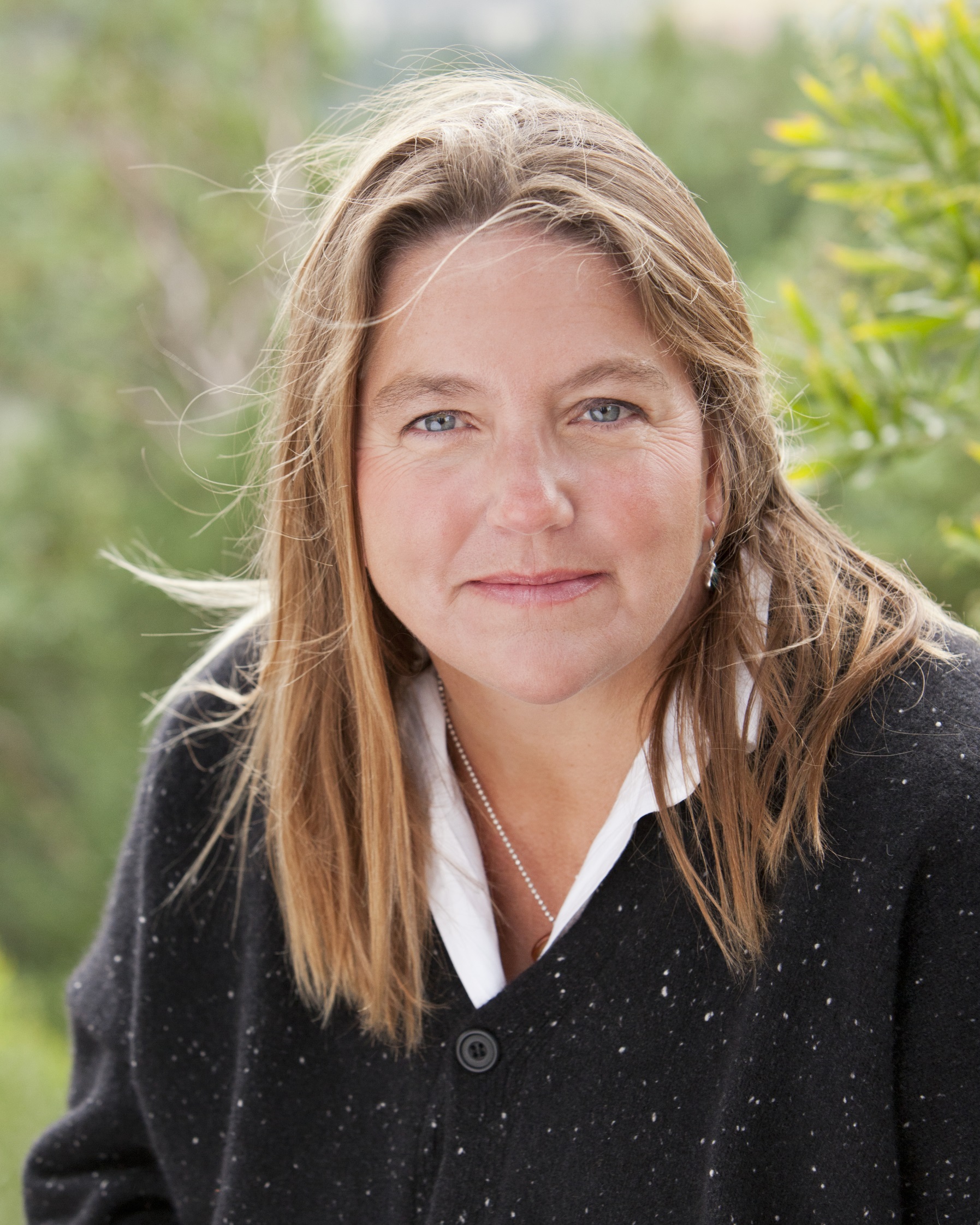 Pam Houston is the author of two collections of linked short stories Cowboys Are My Weakness (1994), which was the winner of the 1993 Western States Book Award and has been translated into nine languages, and Waltzing the Cat (1999, reissued 2013), which won the Willa Award for Contemporary Fiction; two novels, Contents May Have Shifted (2012); and Sight Hound (2006), all published by W.W. Norton & Co.; and three collections of autobiographical essays, Deep Creek: Finding Hope in the High Country (2019), from which Cheryl Strayed chose an essay for inclusion in the forthcoming Best American Travel Writing and another essay will be included in the forthcoming Pushcart Prize anthology, A Rough Guide to the Heart (Virago, 2001), and A Little More About Me (Norton, 1999, reissued 2013). Houston has also edited a collection of fiction, nonfiction, and poetry entitled Women on Hunting: Essays, Fiction, and Poetry (Ecco Press). She is the author of a stage play called “Tracking the Pleiades”; and she has written the text for Men Before Ten A.M., a book of photographs by the French photographer Veronique Vialle.

About Deep Creek: Finding Hope in High Country, Lidia Yuknavitch reflects: “Deep Creek is a love letter to earth, animals, and the best of humanity. Pam Houston has taken our heartache and woven it back into hope. Her stories of love, loss, and a life lived in relationship to land give us good reasons not to give up on ourselves or each other. This is the book we need right now to remind us how to endure—passionately. An unstoppable heart song.”

Richard Ford selected “How to Talk to a Hunter” for the 1990 Best American Short Stories; a decade later, Houston’s “The Best Girlfriend You Never Had” was John Updike’s only addition to the 1999 Best American Short Stories of the Century. Her stories have also been selected for The O. Henry Awards and The Pushcart Prize. She is the winner of the Western States Book Award, the WILLA Award for contemporary fiction, and The Evil Companions Literary Award. She is a regular contributor to O, the Oprah Magazine, The New York Times, and many other periodicals. Her essays and stories have been widely anthologized, and in 2012 she contributed the prologue to Metawritings: Toward a Theory of Nonfiction (University of Iowa Press).

Houston is a Professor of English at UC Davis, directs the literary nonprofit Writing By Writers and teaches in The Pacific University low residency MFA program and at writer’s conferences around the country and the world. She divides her time between Davis and southwestern Colorado at 9,000 feet above sea level near the headwaters of the Rio Grande.