DVDs at the Library: SCIENCE FICTION 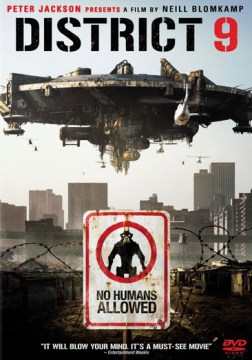 Twenty years ago, aliens from another planet made contact with Earth. Now, the refugee camp they are forced to live in has deteriorated into a slum-like ghetto. When field operative Wikus van der Merwe is put in charge of evicting the aliens, he contracts a strange virus that changes his DNA to match that of the refugees. As his body begins to mutate, he becomes a hunted man, and the aliens' only hope for freedom. 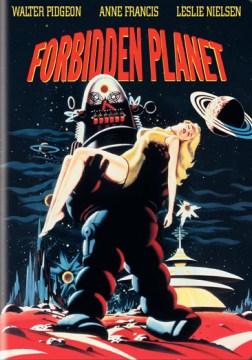 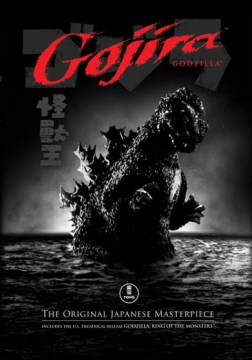 Testing of nuclear weapons over the Pacific Ocean triggers the awakening of a 400-foot, fire-breathing prehistoric lizard who begins to wreak havoc on the city of Tokyo.

Charlton Heston plays a cop in this science-fiction horror story. The setting is New York in the year 2022, teeming with 40 million citizens, most of whom are out of work. Environmental erosion is almost complete and voluntary death is encouraged by government-sponsored clinics. For their food, the people have grown to rely on a wafer-like substance called soylent. As Heston investigates the murder of a magnate in the dictatorial Soylent Company, he comes face to face with the hideous truth about the secret ingredient of "Soylent Green." 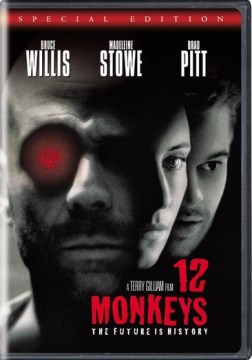 An inmate from a futuristic prison is sent to the past to gather information about the virus that sent the human race to live underground. 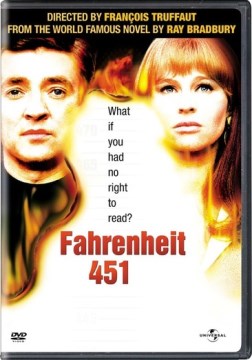 Montag, a regimented fireman in charge of burning the forbidden volumes, meets a revolutionary school teacher who dares to read. Suddenly he finds himself a hunted fugitive, forced to choose not only between two women, but between personal safety and intellectual freedom. 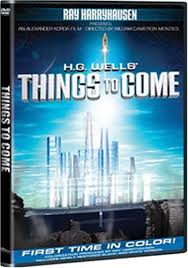 After a 25 year war destroys civilization, a group of scientific supermen set out to build a new one in this science fiction film. Decades later, their progress is threatened by a reactionary who urges the masses to rise up in protest. 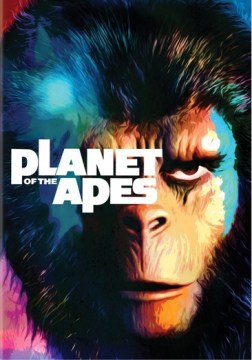 Planet Of The Apes

After crash-landing on an uncharted planet, astronaut Taylor finds himself trapped in a savage world where talking apes dominate the human race. A sympathetic chimpanzee named Ari helps him evade the invincible gorilla army. 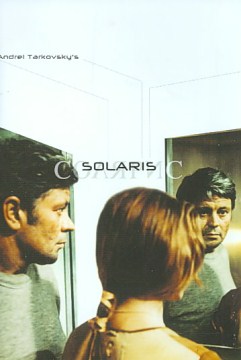 Ground control has been receiving strange transmissions from the three remaining residents of the Solaris space station. When cosmonaut and psychologist Kris Kelvin is sent to investigate, he experiences the strange phenomena that afflict the Solaris crew, sending him on a voyage into the darkest recesses of his own consciousness. 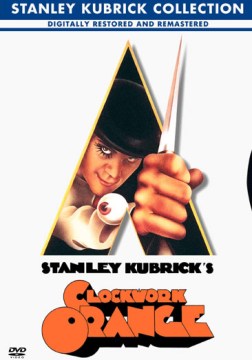 Depicts a harrowing journey through a near-future world of decaying cities, murderous adolescents and nightmarish technologies of punishment and crime. 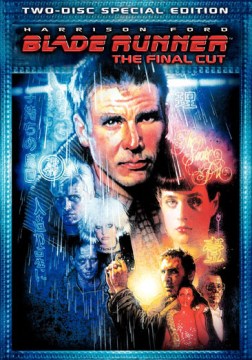 What does it mean to be human?" In Los Angeles, November 2019, it means depressed, alcoholic, hard-boiled cop Rick Deckard is hunting Replicants. Again. A group of Replicant escapees from off world is leaving bodies in their wake. Lethally cool ex-soldier Roy Batty leads the group of dim, brutal Leon, sexy Zhora, and gymnastic Pris, which is why they are so dangerous. On Earth illegally, Roy and Pris are in love, and desperate to find a way to circumvent their built-in four-year termination date. Deckard's job--to find them and 'retire' them--is complicated by the results of his inquiries with their creator at the Tyrell Corporation. There Deckard meets a young woman named Rachael who may be a replicant--and his next target. 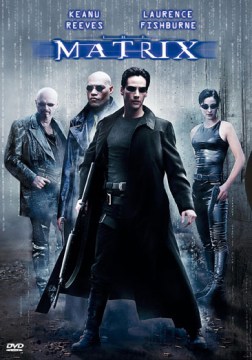 In an anti-utopian future, the real world as we know it is nothing more than a computer construct, created by an all-powerful artificial intelligence. A small group of humans has found a way out of the construct, and is now fighting for the future of the human race. 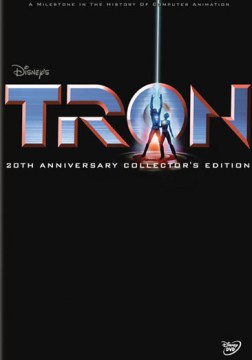 A hacker is transported into a computer where he must fight for his life against the Master Control system. The hacker teams up with a bookkeeping program and his girlfriend to try to replace Master Control with Tron. 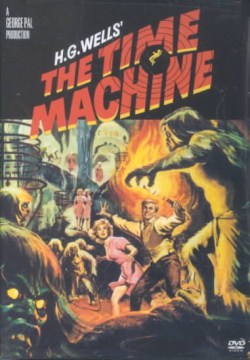 In 1899, a young scientist invents a time machine that takes him into the future of the 20th century and beyond.