DVDs at the Library: CRIMINAL JUSTICE 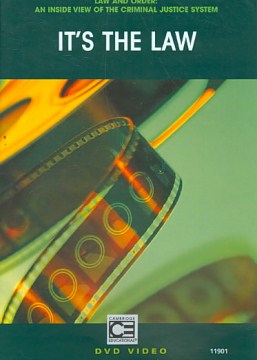 The laws of the criminal justice system are framed first and foremost by the United States Constitution, the document that gives and limits our governments powers, limits those powers, and ensures our rights to life, liberty, and property. The criminal justice system has two functions: protect the public safety and maintain the public confidence. In this program, lawyers, prosecutors, and judges explain probable cause, the differences between misdemeanors, felonies, the various degrees of crimes, and the elements of a crime. Investigation procedures in the gathering of evidence and statements are discussed. Legal experts and police officers discuss arrest procedures, and clearly illustrate such concepts as 5th Amendment rights, Miranda warnings, the "stop and frisk" rule, search warrants, and the "knock and announce" rule. 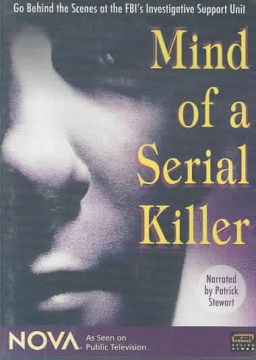 Mind Of A Serial Killer

This episode of Nova profiles the profilers, the FBI agents who track the most elusive killers. 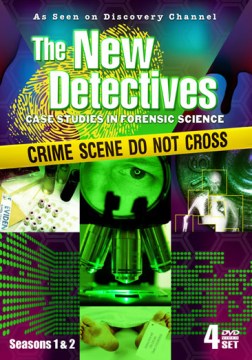 Takes you into the real world of high-tech detection and crime solution, following the trail of clues along with renowned forensic experts and criminal investigators. These modern Sherlocks employ a variety of extraordinary techniques, using anthropology, physiology, chemistry, entomology, psychology, and computer technology to solve today's crimes. 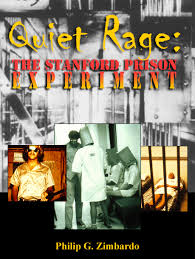 Discusses a prison simulation experiment conducted in 1971 with students at Stanford University and considers the causes and effects that make prisons such an emotional issue. Documentary includes new film, flashback editing, follow-ups 20-years later, and an original music score; reveals the chronology of the transition of good into evil, of normal into the abnormal. Also includes 70 image slide show of archival photographs from the study. 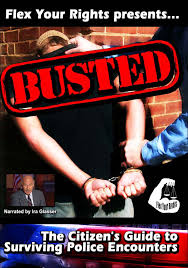 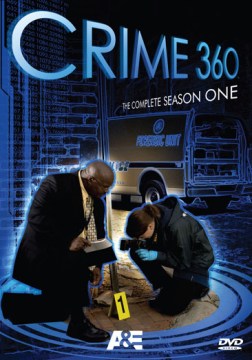 Crime 360 takes viewers inside actual crime investigations as they unfold, from the moment detectives are called in to work on a case until it is ultimately solved. 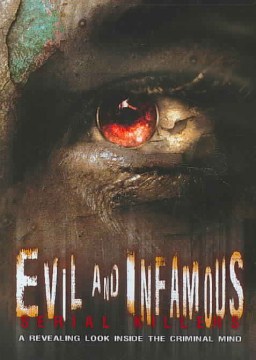 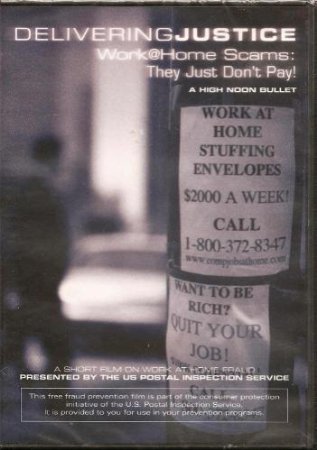 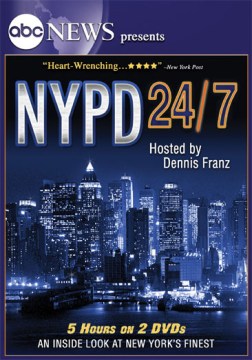 This 7-part ABC News documentary series gives an intensive, up-close look at the day-to-day life of the New York City Police Department. ABC News' cameras were given unprecedented access to the closed ranks for 16 months, following some of the men and women of the largest police force in the nation. 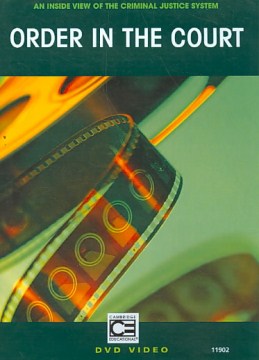 Order In The Court

In this program, various legal experts explain pretrial and trial procedures, pointing out along the way differences in juvenile proceedings. Judges and lawyers navigate the pretrial process, beginning with the establishment of probable cause and formal charging by grand jury. Indictment, pretrial release, bail, and arraignment are also discussed. Such concepts as an alibi, burden of proof, and reasonable doubt are clearly explained. Finally, a panel of experts comments on a sentencing hearing and punishment, along with the defendant's constitutional right to appeal. 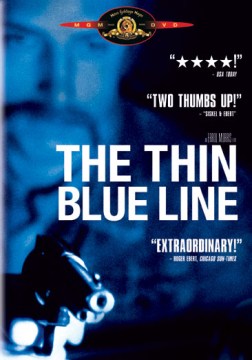 Errol Morris sets out to prove that a convicted hitchhiker did not kill a Dallas policeman in 1976 - and that the lowlife that fingered him did. Based on a true story.