DVDs at the Library: DANCE 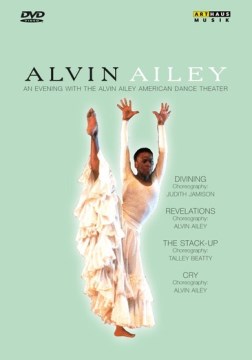 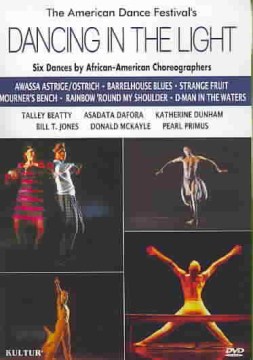 Dancing In The Light

A selection of six dance compositions by African American choreographers, introduced and contextualized by Taye Diggs. 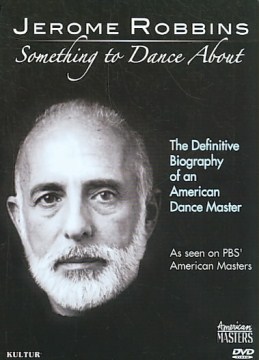 American Masters. Jerome Robbins: Something to Dance About

No other creative figure of the latter twentieth century was as contradictory as Jerome Robbins, and few were as controversial. Theater producer, director, and choreographer, he was a master of the Broadway musical, transforming its possibilities with such works as West Side Story, Gypsy, and Peter Pan, and was one of the greatest ballet choreographers this country has ever produced. Robbins was a five time Tony Award winner, recipient of the Kennedy Center Honors, and one of only six directors who won the Academy Award for Best Director for a film debut. This documentary features excerpts from his personal journals, archival performance footage, and never-before-seen rehearsal recordings, as well as interviews with Robbins himself and over forty witnesses to his extraordinary life and career. 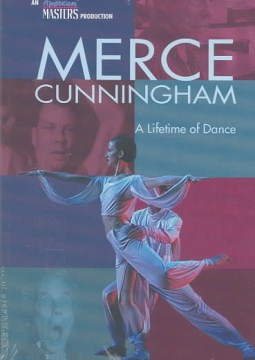 Merce Cunningham: A Lifetime of Dance

"Merce Cunningham has performed and choreographed modern dance for over fifty years ... This in-depth profile explores Cunningham's prolific career from his earliest successes to recent works such as Occasion Piece ... and Biped ... Featuring new and archival performance footage, the film also includes exclusive interviews with dancers, collaborators and the master himself"--Container. 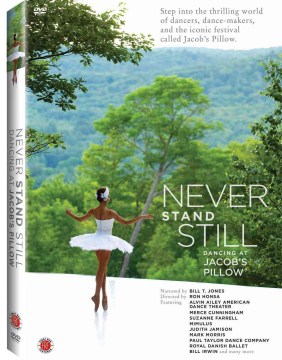 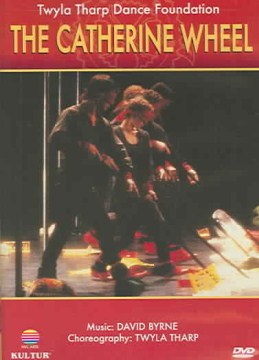 When Twyla Tharp's The Catherine Wheel premiered on Broadway, it was described by Arlene Croce--dance critic for The New Yorker magazine--as "A major event in our theater," with "dancing of astonishing beauty and power." It was then completely refashioned by Tharp especially for television, with computer-generated figures, shadow-play, and reverse action - creating a wholly separate video version that has also met with overwhelming praise. The work is set to an original score written and performed by David Byrne of Talking Heads, and grew out of Tharp's fascination with Saint Catherine, the 4th-century martyr who was condemned to die on a spiked wheel. 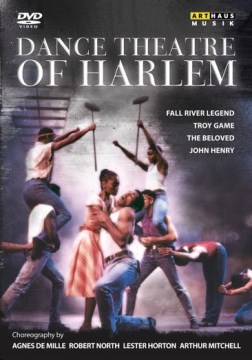 Dance Theatre of Harlem presents a studio production of four of its most popular works. 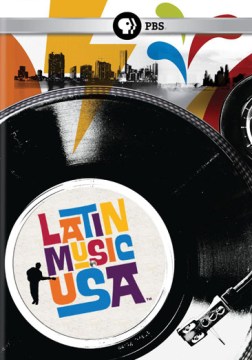 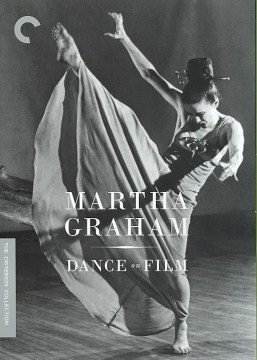 A dancer's world: Martha Graham discusses the dancer as a creative artist, as members of her dance company illustrate her theories in a dance choreographed by Miss Graham. Woven into the movements of the dance are all the basic techniques required by the modern dancer.

Appalachian spring: a ballet depicting the wedding day of a pioneer couple. 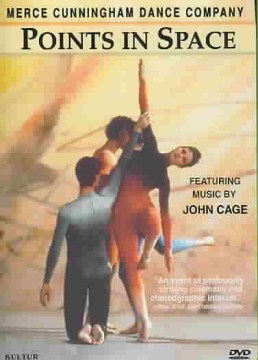 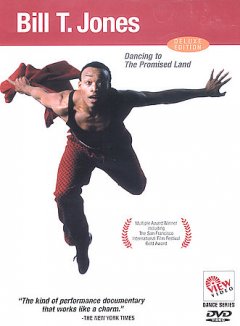 A major figure on the contemporary choreography scene, Bill T. Jones is also a remarkable dancer and a performer with an electrifying stage presence. Here, alone in a studio and filmed from a totally cinematic point of view, he speaks to us of violence, gentleness and emotion in three short pieces: Ionization to music by Edgar Varese; Chaconne, from Bach's Partita for solo Violin in D minor; and Tea for Two, the famous classic song. The 2nd film (l'Homme qui danse/Dancing man) shows Jones working with a master class, and in rehearsal. 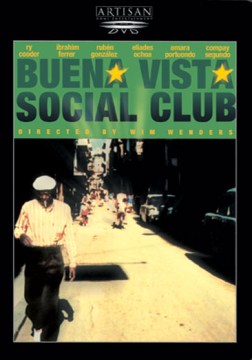 In 1996, Ry Cooder went to Cuba to search for buried treasure. His recording featuring the re-discovered talents of Cuba's foremost folk musicians sold millions and earned a Grammy Award. Cooder now returns to Cuba with film maker Wim Wenders to reveal the stories, personalities, and music of the performers who collaborated on that recording. Includes live performances in Amsterdam and at Carnegie Hall. 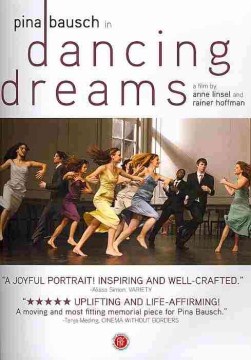 Two years ago, world-famous dancer and choreographer Pina Bausch selected forty teenagers who had never heard her name to be part of her dance piece Contact Zone. For ten months through opening night, the young dancers discover Bausch's genius and their own bodies. 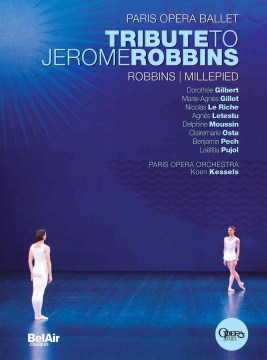 Film of a tribute concert by the Paris Opera Ballet, staged ten years after the death of Robbins. Includes music by Maurice Ravel, Nico Muhly, and Frederic Chopin. 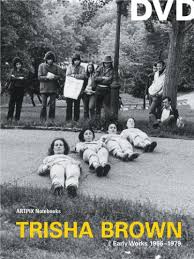 Disc 1 features Trisha Brown, a choreographer of contemporary dance, who is instrumental in changing the limits of modern dance. In the 1960s Brown created works which attempted to defy gravity and challenge dancers to experiment with the dynamics of stability. Her search for her own style in dance and the formation of her own company in 1970 showcase her unique ideas of movement. This DVD presents of Brown's major performances -- Disc 2. presents a conversation between Trish Brown and art historian, Klaus Kertess, in which she reminisces about her early years, her works and the creation of her characteristic style. Includes excerpts from various dances.