DVDs at the Library: ART

Few American artists have reached a wider audience or enjoyed more widespread popularity in their own lifetime than Ansel Adams. Ansel Adams had a profound impact on how Americans see the majesty or their continent and helped transform how people think and feel about the meaning of the natural world. A visionary photographer, a pioneer in photographic technique and a crusader for the environment, this portrait of Adams portrays the great artist and ardent environmentalist. 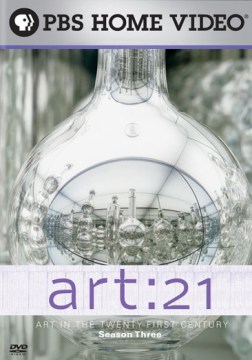 "Go behind the scenes to meet today's most fascinating contemporary artists in Season Three of the Emmy-nominated ART:21--ART IN THE TWENTY-FIRST CENTURY documentary series. Unparalled in access to today's young artists, this unique series takes viewers into artists' studios, homes, and communities to provide an intimate view of their lives, work, creative processes, and sources of inspiration. The four one-hour programs present 18 artists working in the United States..." 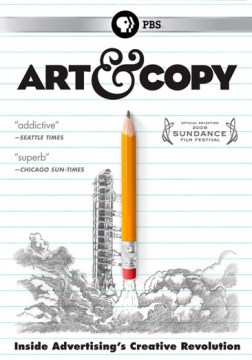 A powerful film about advertising and inspiration. It reveals the work and wisdom of some of the most influential advertising creatives of our time, people who've profoundly impacted our culture. Their work grabbed the attention of millions and truly moved them. The social and cultural impact of their ads are brought to light in this dynamic exploration of art, commerce, and human emotion. 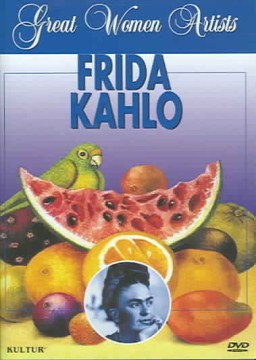 Frida began to paint in 1925. Today Kahlo's work is critically and monetarily as prized as that of her male peers, sometimes more so. Learn more about this cultural icon. 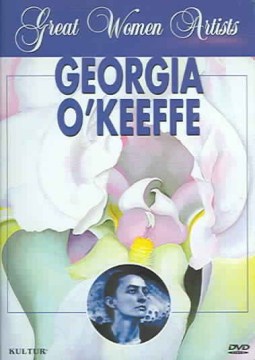 This documentary portrays the legendary painter as she candidly reveals her warmth, humor, and practical wisdom. For the first time on camera, O'Keeffe openly discusses her work and inspirations taken from the haunting mountain deserts of New Mexico. 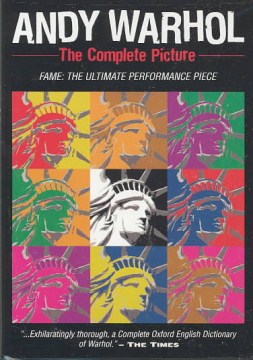 A look at the life and creative world of a revolutionary who influenced the 20th century in everything from painting to film and music. 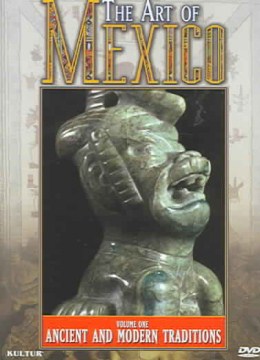 The Art Of Mexico

Vol 1, Ancient and modern tradtions: Trace the foundations of Mexican art from it's roots in such Indian masterworks as the colossal stone heads of the Olmecs, the stunning jewelry of the Mixtecs, and the famous ritual and sacred objects of the Mayan and Aztec civilizations.
Vol 2, The painters: Mexican paintings are both visual and narrative in nature - and as colorful as the Mexican culture. Survey the rich history of Mexican painting, illuminating works by such illustrious artists as colonial painter Baltasar de Echeve Orio and Frida Kahlo.

Examines the friendship and support between architect Frank Lloyd Wright and Buffalo businessman Darwin Martin and the architecture produced during the years of their friendship. Looks at several Buffalo-area buildings created as a result of this friendship, including the Larkin Administration Building, the Darwin Martin estate, and the Martin summer home Graycliff. 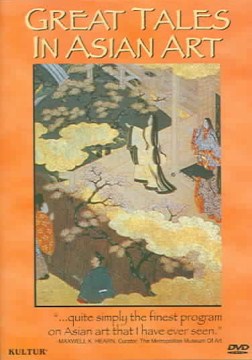 Four beloved stories of India, Indonesia, Korea, and Japan are told through masterpieces of visual art and the stirring performances these tales have inspired for centuries. 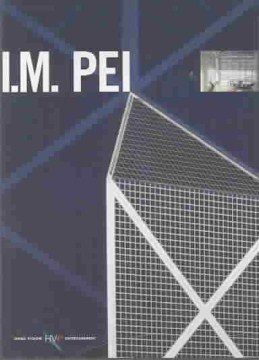 "With two full-length documentaries and a portofolio of twenty projects, this special edition DVD presents the life and work of one of the most inspired and inspiring architects of our time, I.M. Pei."--Container insert. 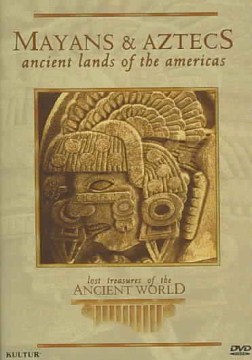 Explores two great ancient Mexican civilizations, the war-like Aztecs and the peaceful Mayans, both of which have left a legacy in legend and architecture. 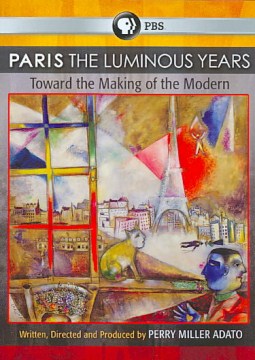 Paris: The Luminous Years: Toward the Making of the Modern

From 1905 to 1930, Paris was the magnetic center for radical innovation and experiment, the Mecca for creative talents. On-camera, dramatic and historic moments are recalled by participants in these legendary events, e.g. Marc Chagall, Igor Stravinsky, Jean Cocteau, Aaron Copland, and many more. Traces who came to Paris and why, whom they met, what they made there, and how being in Paris transformed them and their work. 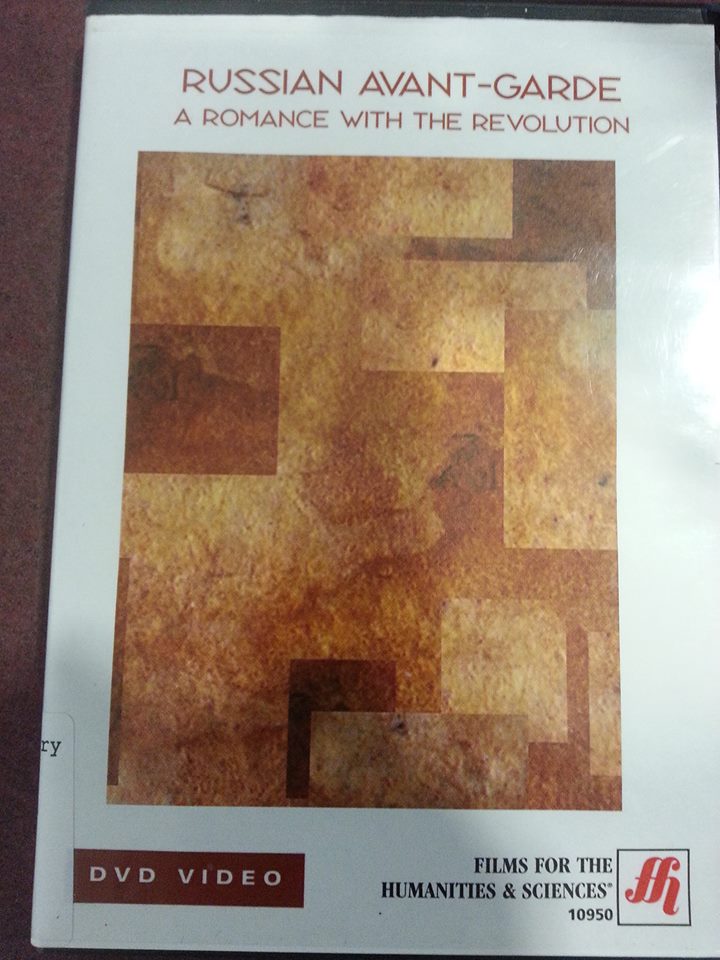 Russian Avant-Garde: A Romance with the Revolution

"This program documents the achievements of the Russian avant-garde movement and the impact of the Russian Revolution, which at first nurtured modern art as an emblem of communist culture and then banned it in favor of socialist realism"--Container. 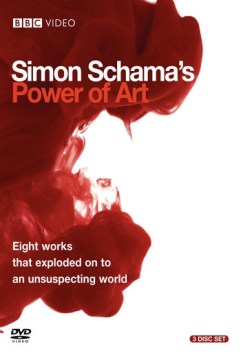 BBC/WNET production.
Focusing on eight iconic works of art, this series reveals the history of visual imagination through the ages.